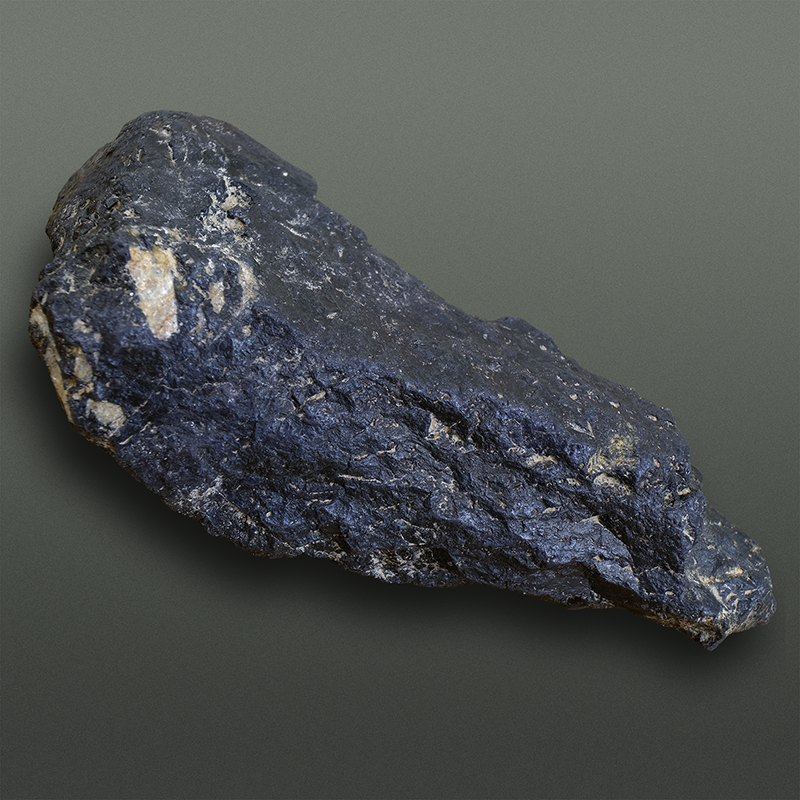 Magnetite is a natural iron oxide magnet and primary iron ore. It has a black opaque color with metallic luster and a hardness of 5.5-6 on Mohs Scale. It is the most magnetic out of all the minerals. It was named in 1845 by Wilhelm Karl von Haidinger for the locality at Magnesia, Greece. Black iron oxide has a long history of use as a pigment. The pigment has a cool neutral tone and is easy to wet in different mediums and is non-greasy as carbon black. Our magnetite comes from deposits in Chile, South America. The magnetite pigment is the natural version of Mars Black which is an iron oxide pigment developed in the 20th century.

The pigment preparation starts by crushing the mineral in a jaw crusher. The gravel is then washed and milled in a water bath in a ball mill. Milling for an extended time with smaller, denser, media follows to produce a very fine pigment. The fine pigment is repeatedly washed to remove impurities. The resulting pigment is a strong, transparent, and fast-drying black suitable for different painting techniques and media.